Industrial vehicles include all push or powered carts and vehicles that generally have free movement. Utilize powered vehicles such as lift trucks for medium distance movement of batched parts in a container or pallet. For short moves, use manual or semi-powered carts. Single load transporters are capable of moving only one load at a time from one location to another. Such devices are fairly straightforward to model because they involve only a single resource and a single destination for each move.

Multiple load transporters, on the other hand, can move more than one load at a time from one or more sources to one or more destinations. Defining capacity and operation for multiple load transporters can be extremely difficult since there may be special rules defining when to retrieve additional loads and when to deliver the loads already on board.

Whether carrying parts from one station to another or stocking shelves in a grocery store, people can be modeled as resources. Such resources are dynamic and move along assigned path networks.

Since people can think, you can model them very much like automated guided vehicles with on-board vehicle sensing.

The Path Network module allows three types of networks: non-passing, passing, and cranes. From this module, you can lay down and orient a crane envelope, define the bridge separation distance, and define the graphics for rails and bridges in the bay. Additionally, the Resources module allows you to define bridge and hoist speeds, and hoist graphics for one or more cranes operating in the same bay. 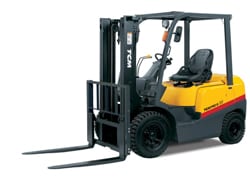 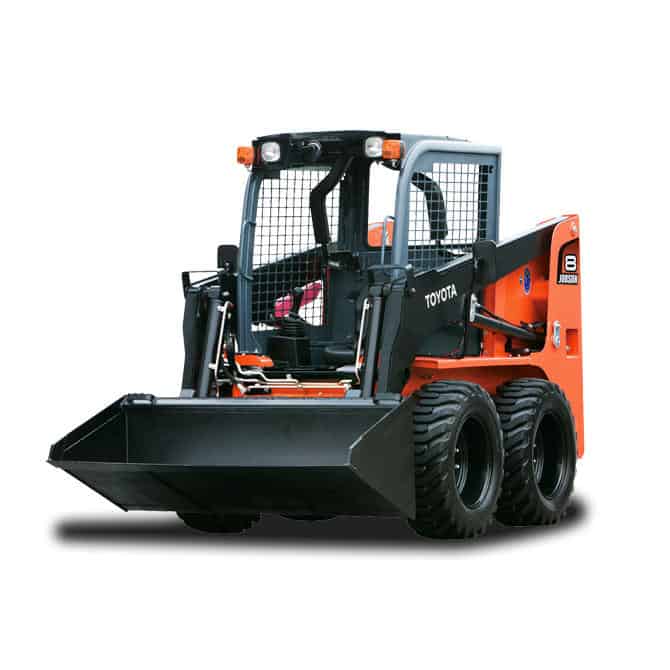